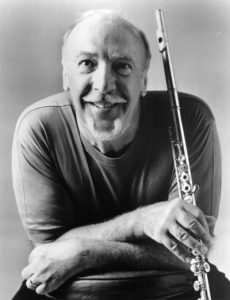 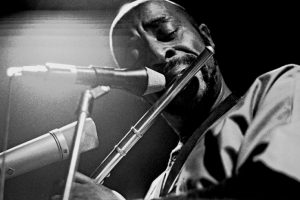 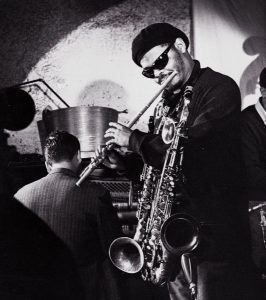 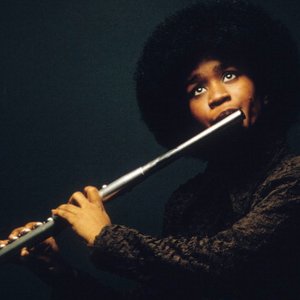 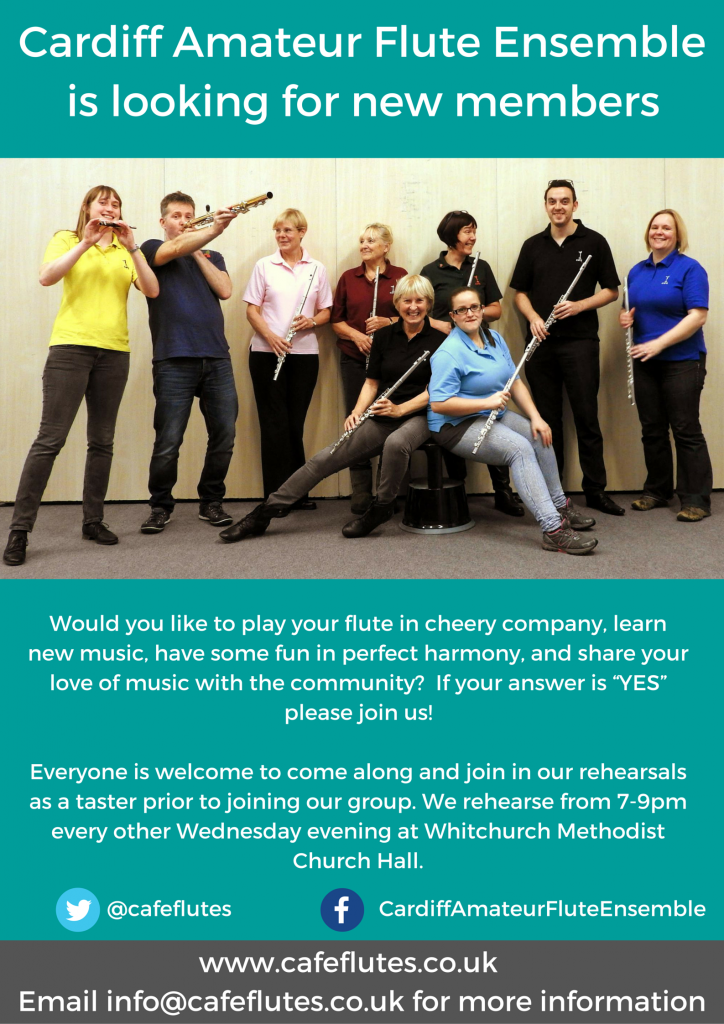 Are you looking for more opportunities to play your flute? We’re always looking for new members to join our group. If you are keen to play in a friendly environment, join us every other Wednesday at Whitchurch Methodist Church.